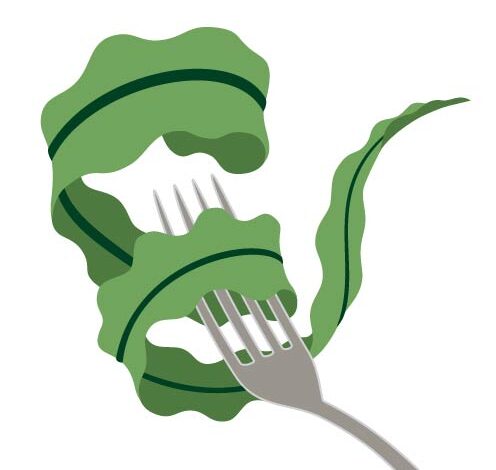 Contributed by The Briny Babe, your guide to Maine oysters. The Briny Babe captures the beauty of oysters through photographs, shares the stories of their growers, talks about the challenges facing their environment, and shares lip-smacking recipes, and gives you tips on ways you can create your very own oyster adventure.

“Seaweed” and “pizza” aren’t two words I thought I would ever hear together. Then again, up until a few years ago, most of us would have balked at the idea of making pizza crust out of cruciferous vegetables like cauliflower or broccoli.

I know what you’re thinking—“isn’t the kelp going to make the pizza fishy?” The short answer: no. The longer answer is that the kelp in this recipe is actually dehydrated and used just like flour. The kelp imparts the pizza crust with the umami flavor profile that is found in seaweed—a smoky savoriness that happens to pair exceptionally well with cheese and certain vegetables, like mushrooms. Oddly enough, the umami flavor of kelp has all the makings to be a sensational pizza ingredient. Think of this as eating a giant Oyster Rockefeller or a White Clam Pizza, with a few more carbs.

I got the idea for doing kelp-crust pizza when I saw an Instagram post from Ada’s Restaurant in Rockland, Maine, about a Kelp Casarecce the chefs had made using kelp from Atlantic Sea Farms. If pasta made with kelp could taste good, then I knew kelp-crust pizza would be delicious.

The kelp in this recipe is meant to act like flour—it is a binding agent that just so happens to impart flavor and texture. In fact, the kelp does not need to be rehydrated or blanched prior to assembling your pizza dough. Instead, I used a spice grinder (you can also use a blender) to essentially make kelp flour.

Further adding to the umami flavor profile of this recipe, I had to add in some oysters! I roasted the oysters separately in my wakame miso butter and then added the roasted oysters to the pizza during the last two minutes of cooking. I opted not to add raw oysters to the top of my dough initially because, like with any pizza, I wanted to omit adding any ingredient with excess liquid to avoid the dough from becoming soggy.

The possibilities for this pizza are endless. You can top your pizza with sautéed kelp, mushrooms, prosciutto—whatever your heart desires! 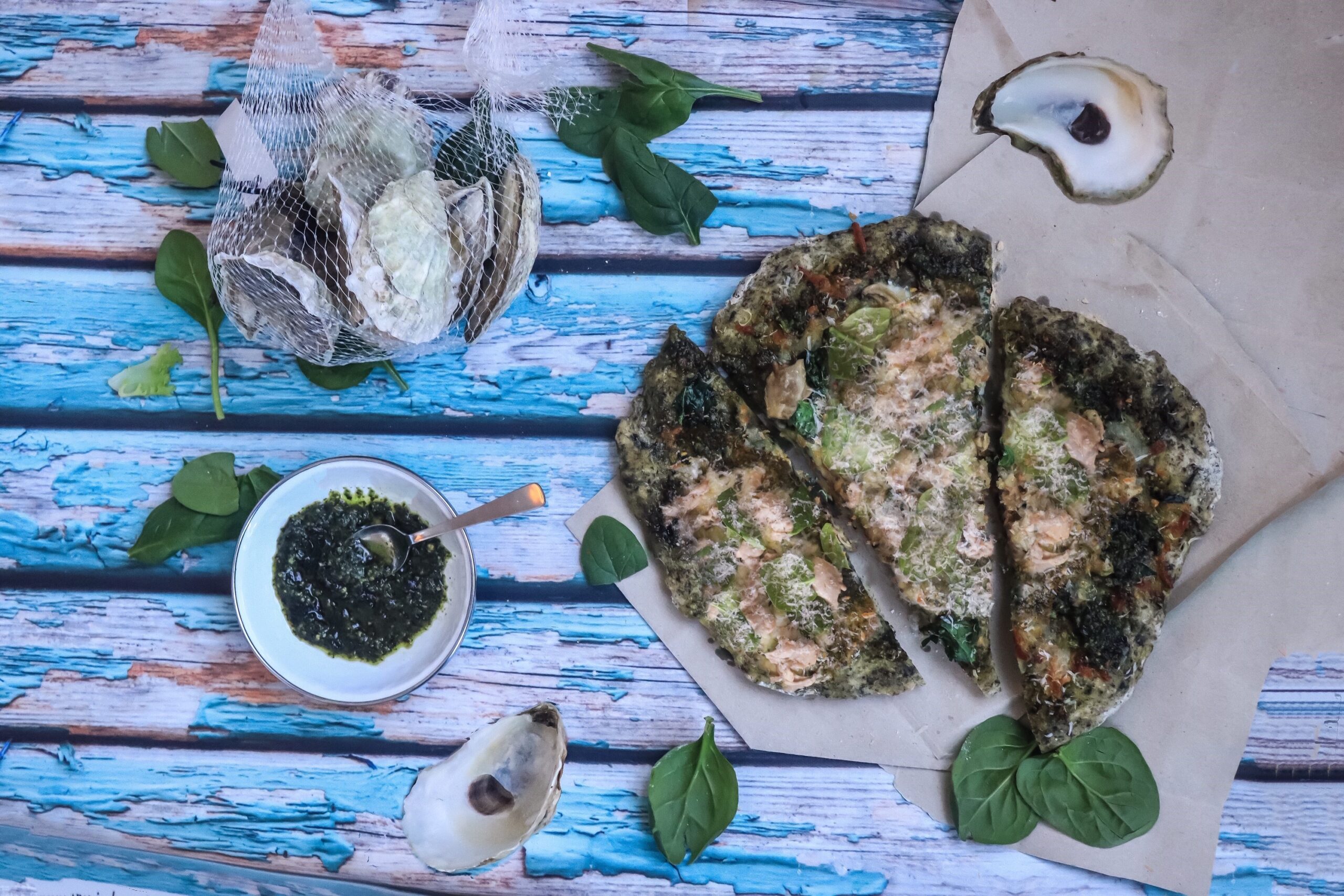 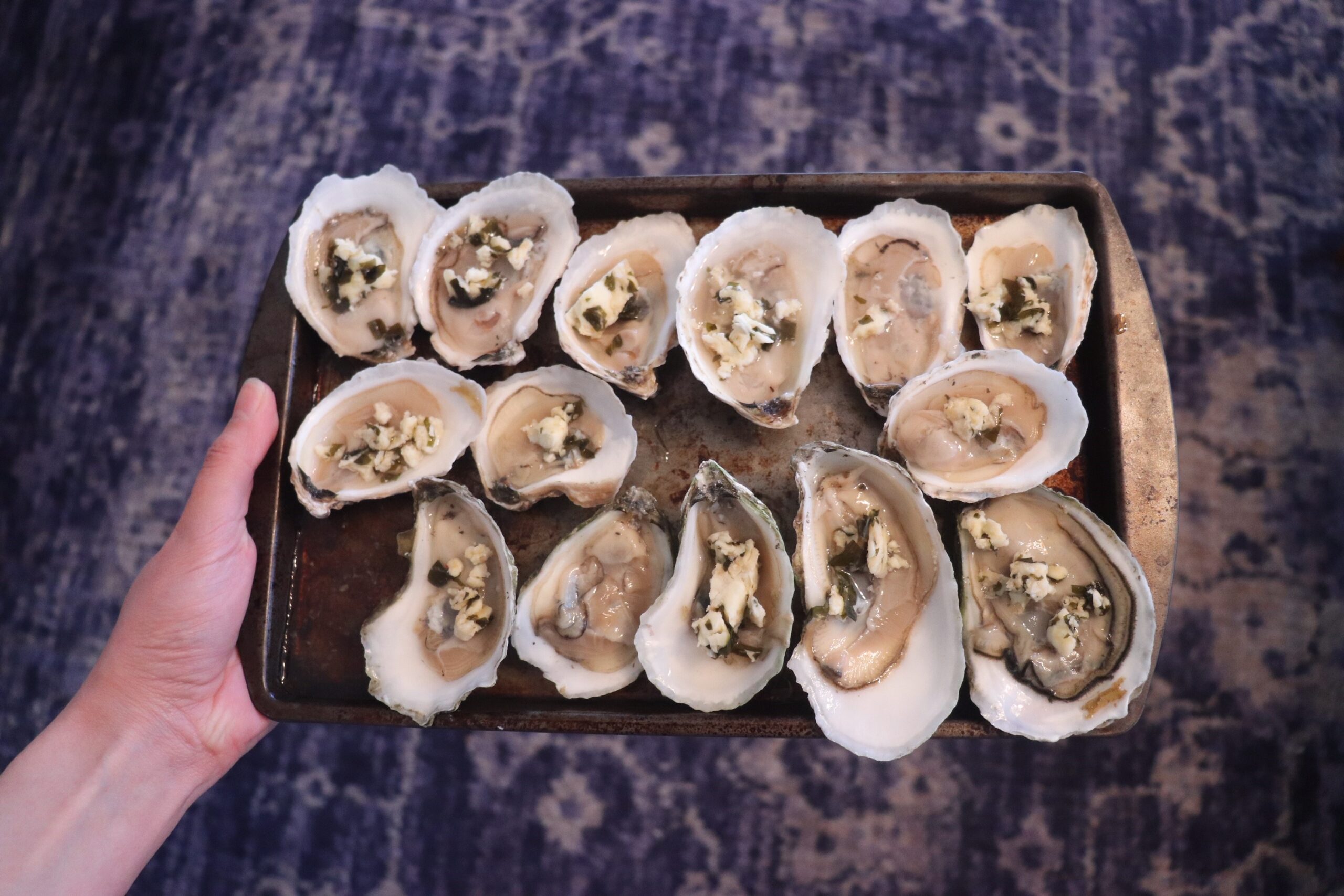 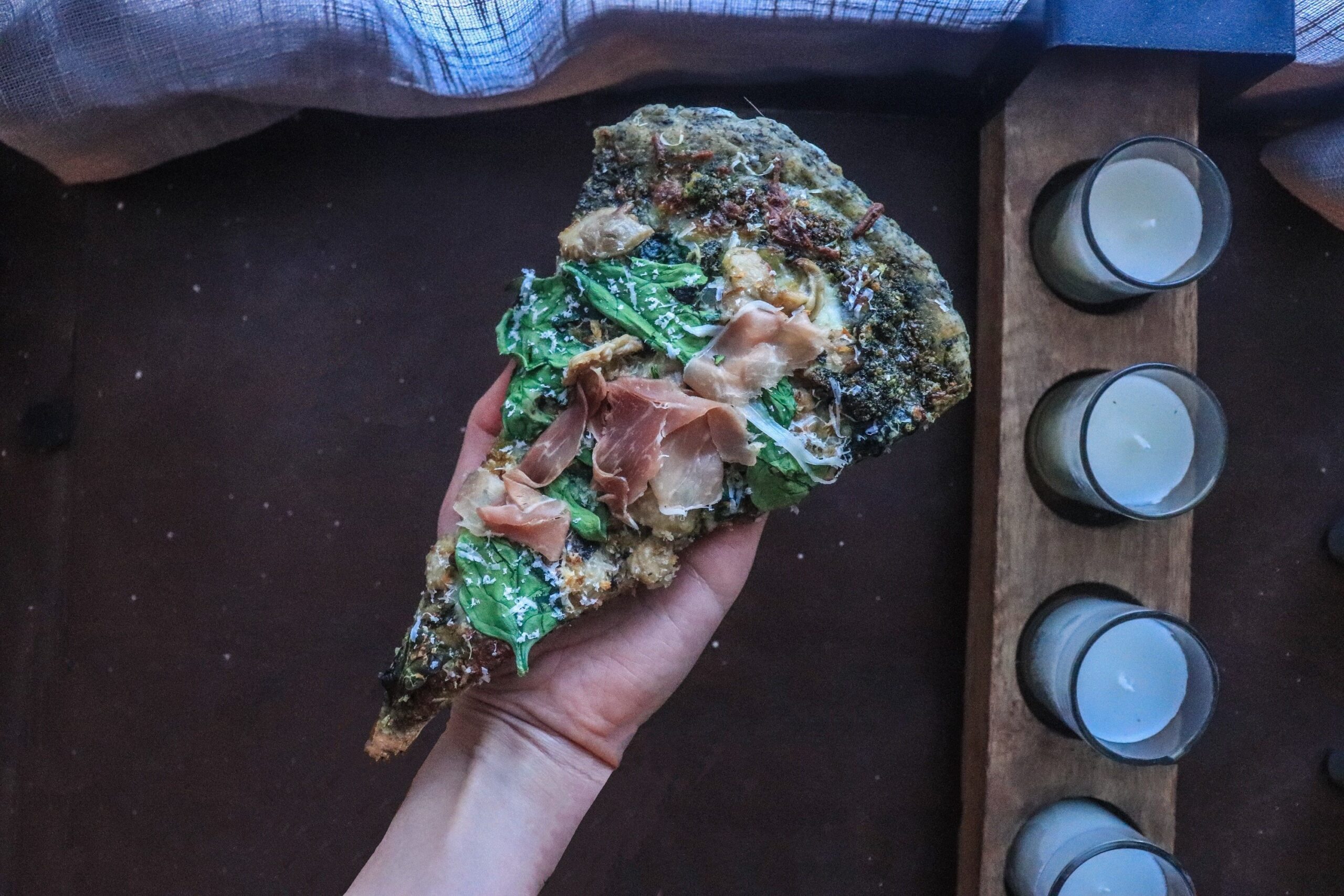 To Roast the Oysters
(This step can be done prior to or concurrently with baking your kelp dough).

To Prepare the Dough

To Make the Pizza

Thank You to Our Sponsors

Be the first to hear about our annual dates, participating restaurants and special events. (Frequency: a few emails every kelp-growing season.)